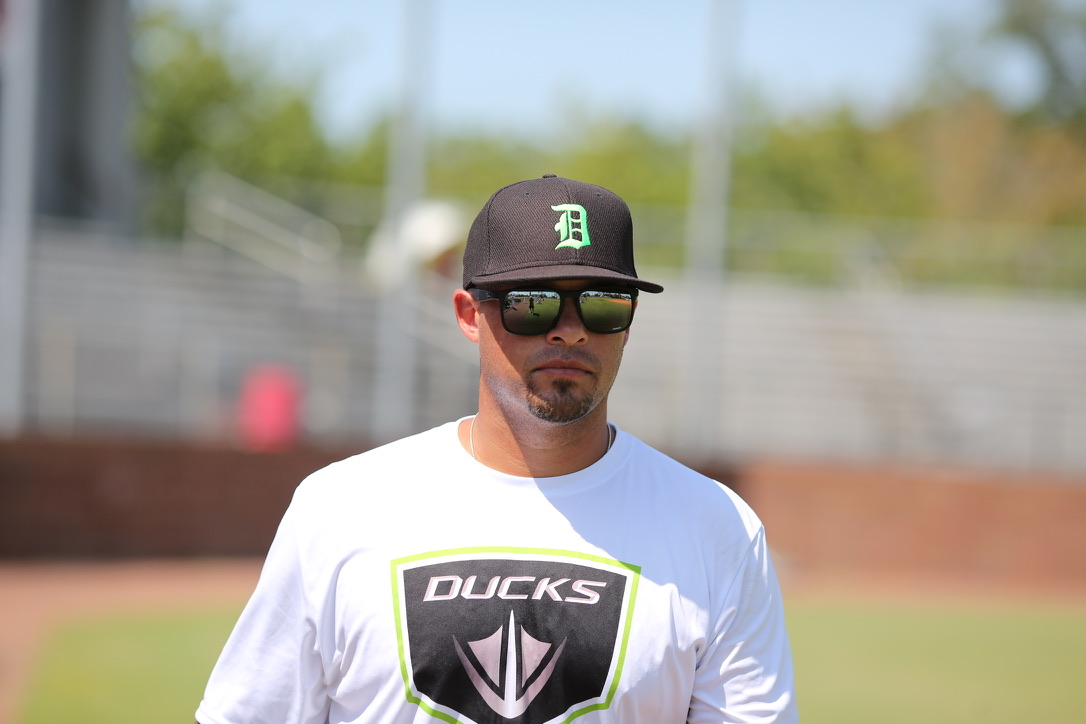 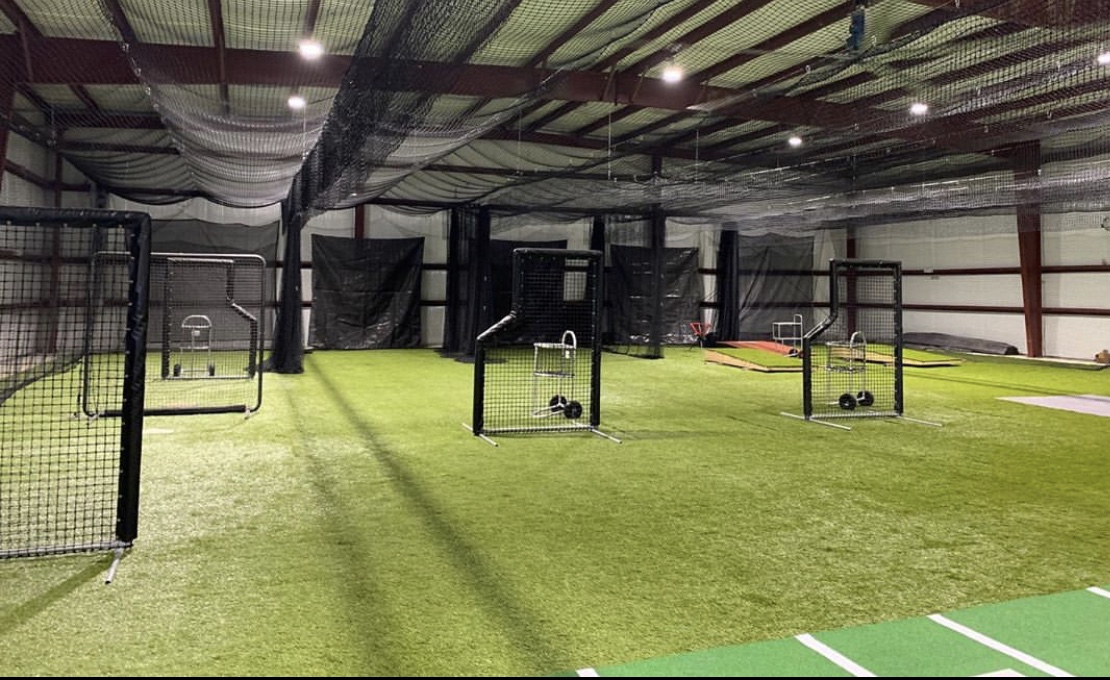 Brian Martinez grew up in Orlando, FL, where he went on to play high school baseball at Dr. Phillips High School and the Orlando Scorpions travel team. Brian was a middle of the order threat, who was a catcher most of his career. Brian also played collegiate Baseball at Barry University in Miami, FL, where he played the corners and continued to hit in the middle of the line up.

After his college career, Brian went on to become one of the states elite hitting instructors and helped grow the Orlando Scorpions brand – under the mentorship of Sal Lombardo.  As the brand grew, so did his elite group of players that range from professional baseball through college and the amateur ranks. Through this time period, the Scorpions went on to win 8 national titles with close to over 500 college commits.

While travel baseball was on the rise, so was a new idea to train the advance Baseball player who wanted to speed up the process of competing at the next level. TNXL Academy was born with the help of Mike Mercadante. The concept was to shorten the school day and lengthen the Baseball work out load. The results have been awesome. During our time with TNXL, we have seen drastic changes in our players strength, baseball skill, and ability to time manage the every day grind of being a student athlete. Since 2014, we have had every single senior commit to a college and have had 7 players drafted in the MLB amateur draft. In our first year, we posted a 25-5 record and our second year, we posted a 30-2 record against many Junior College and D2 Teams.

In December of 2020, Brian & Trevor Anderson the founder of Better Every Day®, partnered to take the strength & conditioning at TNXL Academy to a new level.  Better Every Day® was created from an inspiring combination of the love for fitness and performance, The Relentless Pursuit for Excellence, and an overall positive lifestyle. Created by Master Trainer and Educator Trevor Anderson, CSCS (“Coach TA”), we aim to take our athletes to the highest level of fitness, performance, and physical education.

“Our goal is to make sure our players are prepared to succeed in life and not only on the baseball field. Baseball is a game of failure. The more our players learn from the simple mistakes, the better off they will grow as young men.” 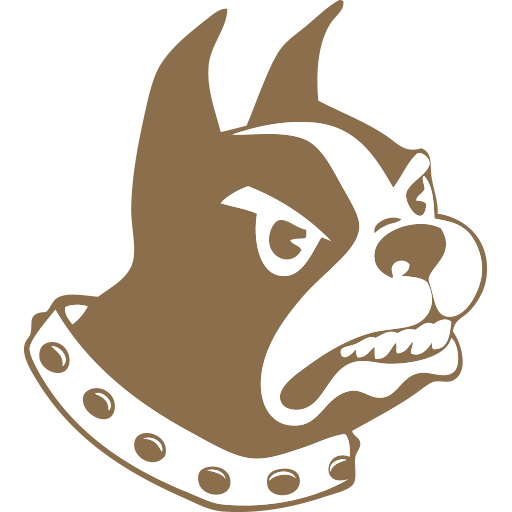 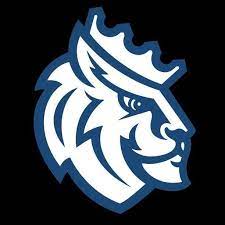 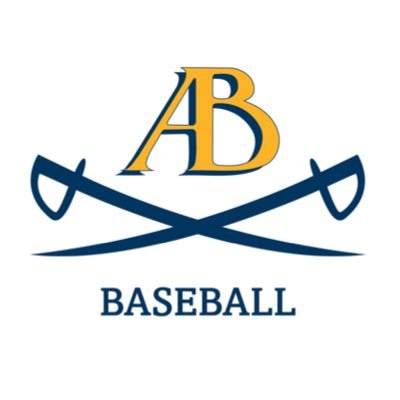 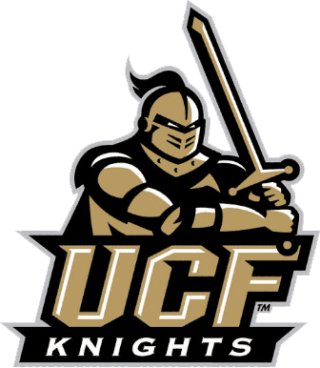 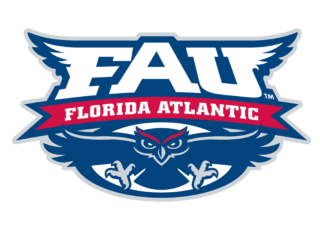 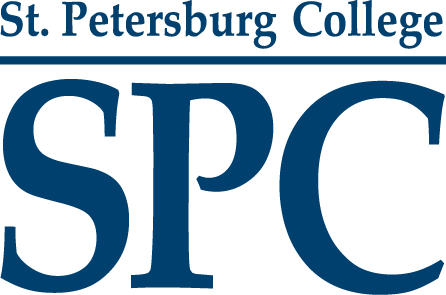 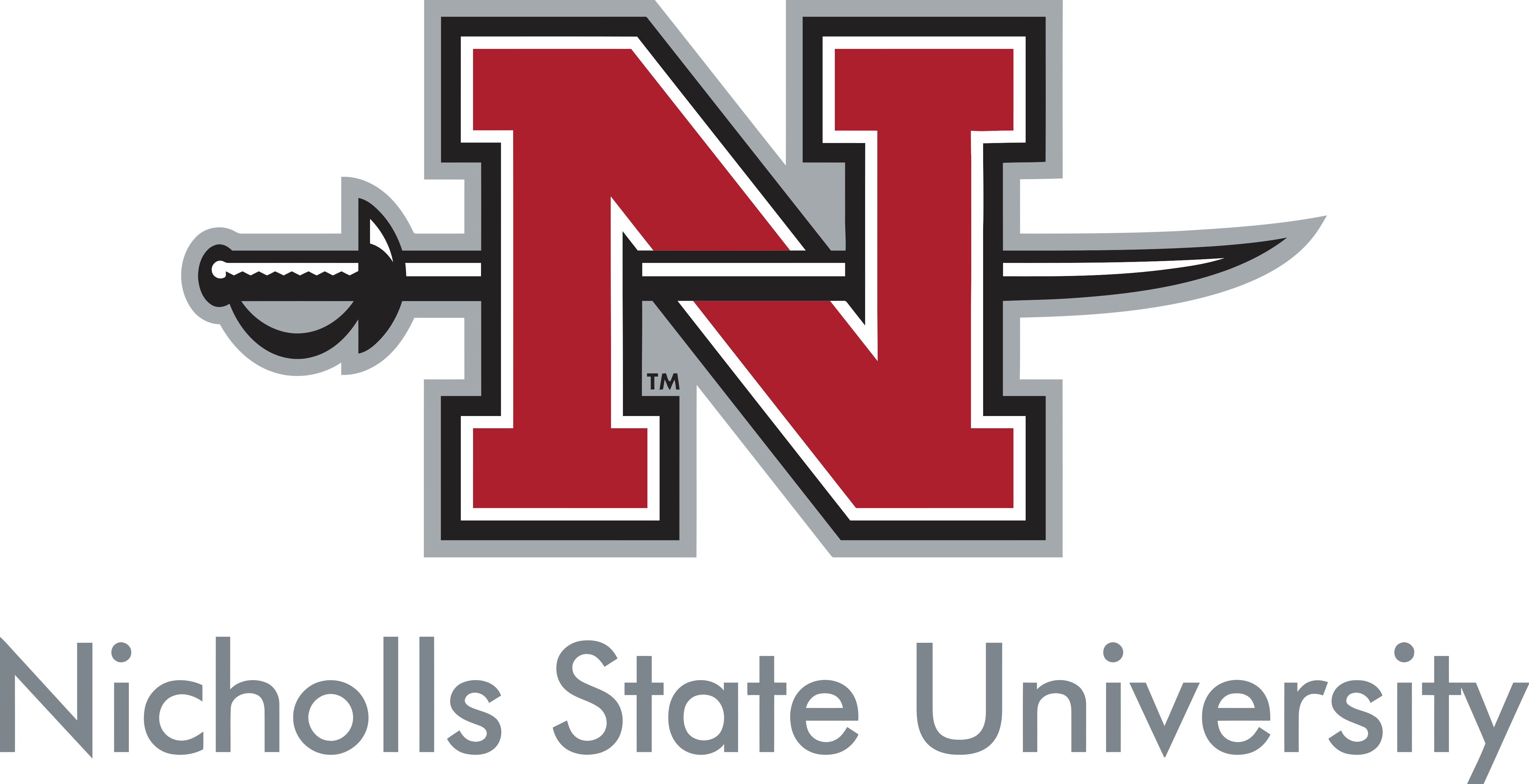 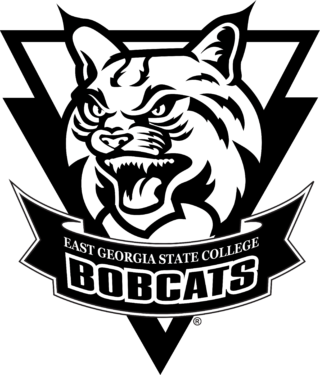 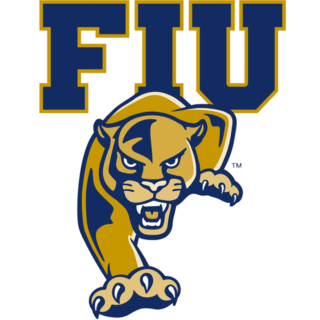 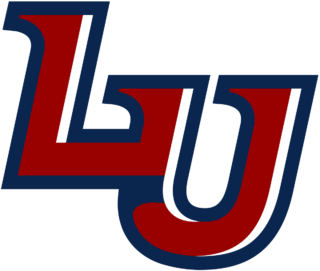 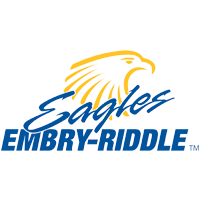 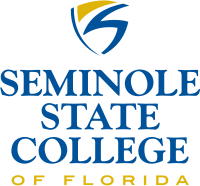 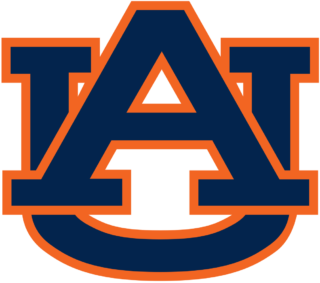 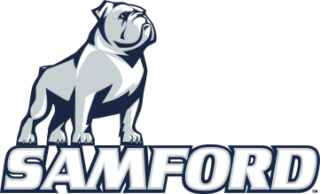 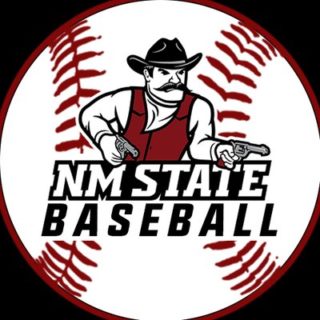 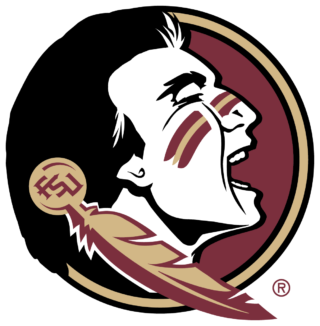 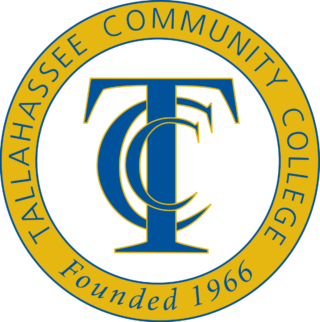 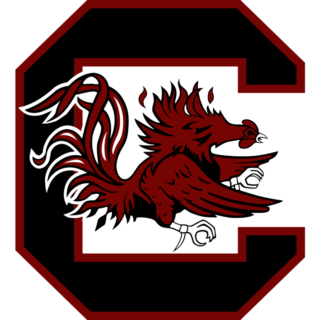 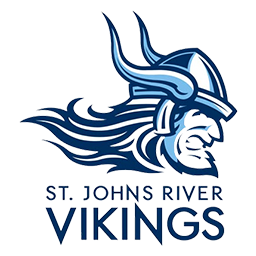 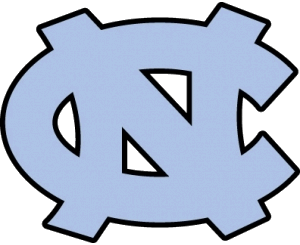 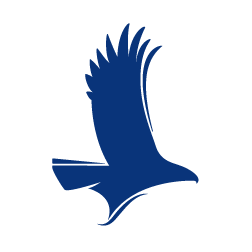 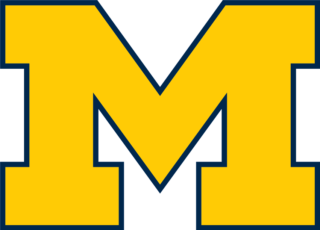